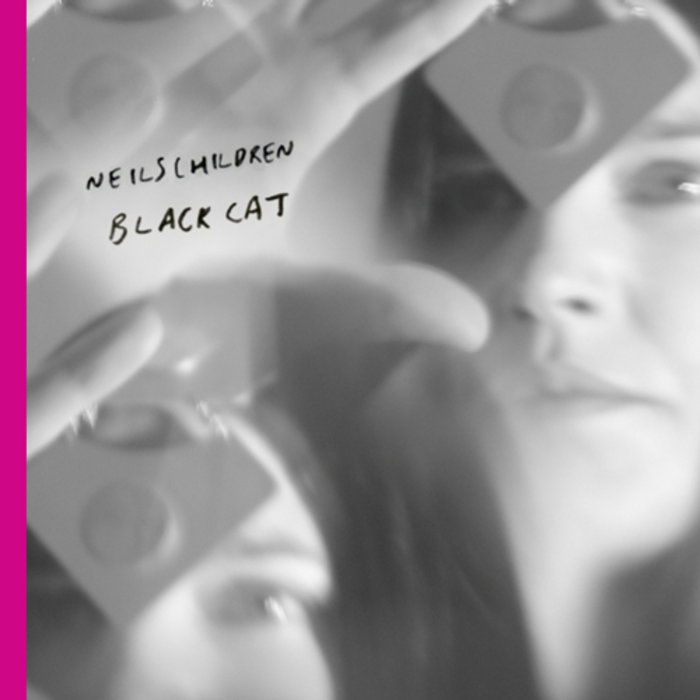 Recorded in remembrance of the late Broadcast lead singer Trish Keenan, released on her birth date of 28th September as a mark of respect to her influence on the band.

The original version is taken from the Broadcast album 'Tender Buttons'. Available on Warp Records.

Bandcamp Daily  your guide to the world of Bandcamp